Summer wouldn’t be the same without those quintessential blockbuster hits that we all know and love. Jaws, one of the most prominent and successful blockbuster films of all time, reeled in $14 million in its first weekend back in 1975. Though the film came out more than 40 years ago, its impact has been everlasting—in a very negative way.

A preview for the upcoming film The Meg, —a term short for Megalodon, the largest prehistoric shark in the world—reminded me of the messaging behind Jaws. If you haven’t seen the preview yet, think Jaws, but with a submarine instead of a boat. 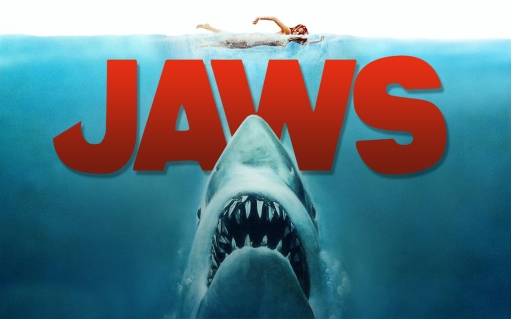 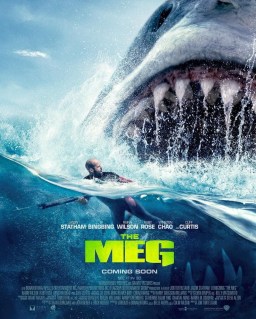 While these films can be fun and thrilling to watch, they send a terrible message about these astonishing sea creatures. Sharks are dubbed as “killing machines” or “deadly predators” when really sharks are nothing to fear. In fact, sharks should be fearing us. In 2013, Marine Policy reported that roughly 100 million sharks are killed by humans annually. And how many humans are killed from shark attacks annually? About five. According to National Geographic, you have a 1 in 63 chance of dying from the flu and a 1 in 3,700,000 chance of being killed by a shark during your lifetime.

When we negatively depict something, we don’t care what happens to it. In fact, we often go out of our way to cause harm. Now due to overfishing and human-caused climate change, a variety of shark species are endangered, ranging from vulnerable to critical. We need to protect these creatures with all of our being, along with the numerous other endangered species on the planet.

We’re in the midst of the one week completely dedicated to these super swimmers—and yes, I’m talking about Shark Week. I encourage you to take the time to learn about the various species of sharks (there are hundreds!) and appreciate them for what they are and offer. In order to protect something, we first must love and understand it.

Look, I’m not saying you can’t support films like Jaws and The Meg, though that wouldn’t be the worst idea. However, if you do decide to support these films and others like them, please don’t support the negative messaging. Sharks are widely misunderstood, just like some of us humans out there. Give them a chance. 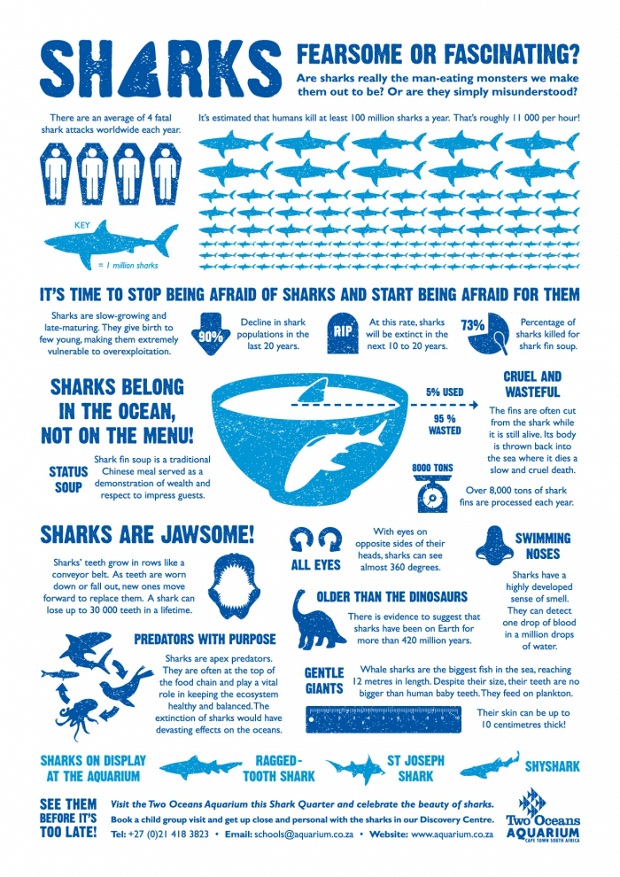 To learn more, tune into Shark Week on Discovery Channel or check out some of these other resources below:

Have a fin-tastic #SharkWeek!